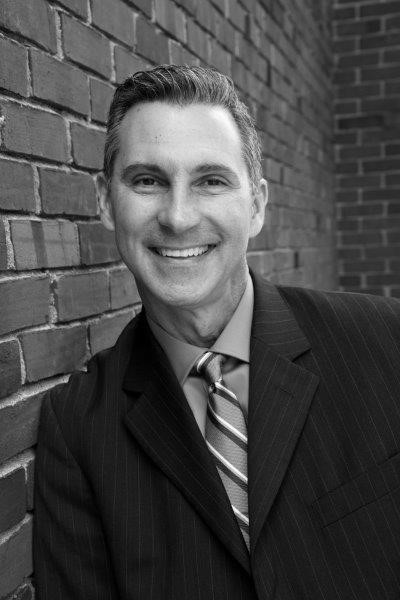 J. Scott Derrick earned his B.A. in Mathematics from Furman University (Greenville, SC) and his M.Ed. in Student Personnel Services from the University of South Carolina. In a higher education career spanning 30 years, Mr. Derrick has worked at both public and private institutions, most recently as Executive Director of the Student Union & Cone University Center at the University of North Carolina at Charlotte. Previously, he served as the Director of the Trone Student Center at Furman University, the Director of Student Life at the College of Charleston, and Assistant Director of Student Activities at the University of Richmond. For many years, Mr. Derrick was an active member of the Association of College Unions International (ACUI), as well as the National Association for Campus Activities (NACA), serving in a number of leadership roles, presenting educational content, and leading interactive workshops. He recently served as President of ACUI, following a two-year term on the Board of Trustees, and conducted a number of Student Union consultations for the association.