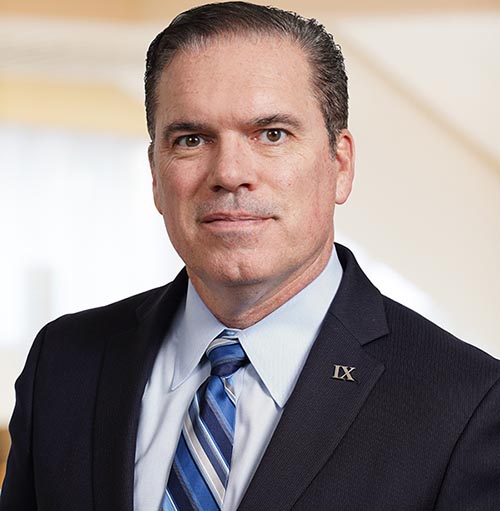 W. Scott Lewis, J.D. is the Managing Partner with TNG Consulting, LLC. He is a co-founder and advisory board member of ATIXA, the Association for Title IX Administrators and NABITA, the National Association of Behavioral Intervention and Team Assessment, and was a board member and president of ASCA. He has worked with the Department of Justice’s Office of Violence Against Women and the Department of Education’s Offices of Civil Rights as a trainer and consultant, training staff and investigators. He was a consultant to the Office of the Vice President and the White House Task Force on issues of Sexual Misconduct, as well as a core member of the United States Olympic Committee’s Task Force that proposed and created the United States Center for SafeSport, both of which he consults with and trains. He also consults with and trains numerous sports organizations and governing bodies at all levels from High Schools to Olympic Level athletes, trainers, coaches, and staff, including working with the NCAA and NJCAA.

He works regularly with clients in the areas of harassment, discrimination, disability, and retaliation, as well as prevention and response to dangerous and disruptive behaviors. He has trained thousands of administrators and law enforcement officers to properly investigate matters of sexual harassment and other types of civil rights harassment and discrimination, as well as presented prevention education workshops in these areas and in threat assessment and harm prevention. He consults regularly on these issues as well, including assisting with oversight of these investigations. He gave a TED Talk® related to this subject for lay people – including employees and supervisors – on how to properly respond to victims of trauma.

He is one of the most in-demand speakers and consultants in the country, serving as a frequent keynote and plenary speaker at national and international conferences. He is nationally recognized for his work in the areas of: Student/Staff Conduct; Behavioral Intervention/Threat Assessment Teams for all ages of students in crisis and distress; Titles II, III, IV, VI, VII, IX, ADA, and other civil rights laws; and general risk management in education. He is noted as well for his work in the area of classroom management and dealing with dangerous and disruptive students (and parents) and co-authored a book on classroom management and The Book on BIT. He has trained thousands of faculty and staff members on how to prevent, address, and properly report these incidents. He also trains law enforcement officers on how to investigate sensitive matters such as abuse and assault.

He presents regularly at schools and campuses internationally, assisting colleges and universities with legal, judicial, and risk management issues, as well as policy development and implementation. He serves as an author and editor in a number of areas including legal issues in higher education, campus safety and student development, campus conduct board training, and other education issues. He also assists clients with, oversees and conducts investigations and hearings for student/staff/faculty misconduct. He has also investigated thousands of allegations of misconduct.

Some of his most recent works include:

He has been interviewed and/or featured by The Chronicle of Higher Education, Student Affairs Today, Inside Higher Education, ESPN, ESPN The Magazine, Time, Newsweek, NPR, NBC, CBS, ABC, USA Today, Today’s Campus, as well as other publications and sources.

He completed his undergraduate work in Psychology and his graduate work in Higher Education Administration at Texas A&M University and received his law degree and mediation training from the University of Houston. He lives in Denver, Colorado with his family. He is not currently barred in any jurisdiction.